NYC's Pier 97 Will Soon Be Revamped into Expansive Park 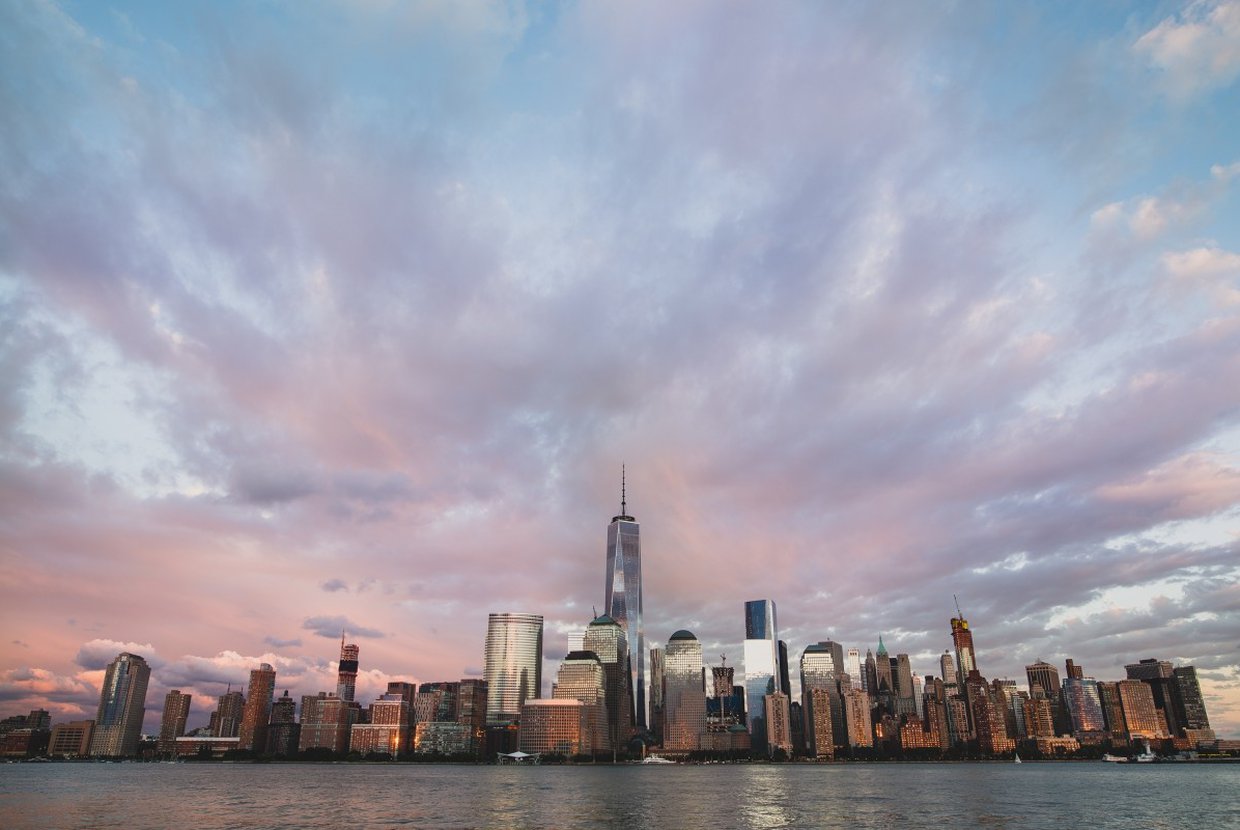 Hudson River Park has taken an otherwise unremarkable stretch of West Manhattan and turned it into a 550-acre riverside park and estuarine sanctuary that runs from Battery Place to West 59th Street. At the northern edge of the park lies Pier 97, one of the last public spaces that have yet to be redeveloped. A docking pier until the 1970s, it was later used as a Department of Sanitation parking lot. Recently, it has been changed into an outdoor music venue.

That will change soon as the city kicks off with a $38 million renovation that will transform this pier located off of 57th Street and 12th Avenue into a stunning greenspace jutting out into the river.

Award-winning urban design and landscape architecture practice Melk is partnering with Hudson River Park Trust to completely reimagine the pier in order to create “a distinct place in the city,” per the designer.

“We wanted to give the pier a significant identity because it’s kind of like the gateway to Hudson River Park,” Jerry van Eyck, the principal at Melk, told Curbed. “What we tried to do was bring a sort of romanticism back, all squeezed into the limited real estate that we have.”

Their vision is to make the pier a wide-open space that connects different areas seamlessly, allowing pedestrians and patrons to flow easily from one point to the other. Their design will include walkways with sculptural canopies, a playground with a massive jungle gym, and an elevated “belvedere” terrace with views of the river.

The pier isn’t wide enough to support professional or large sports gatherings, but it will feature a small multi-purpose field that can be used for soccer, tee-ball, and other kid’s activities. Anyone who wants to find a comfortable spot to lay out in the sun or just relax will be able to do so on the gently sloped sun lawn. There will also be plenty of spaces to sit, including several seating areas and picnic tables that overlook the Hudson River.

Given that the West Side Highway runs right up against the pier, there will be foliage and rock formations in place at the park entrance in order to block out some of the noise and constant traffic. The pier will also boast a Toshiko Mori-designed park building to the north that will act as a maintenance and operations hub. It will also include an eatery and public restroom.

Pier 97’s renovation aligns with the overall mantra of the Hudson River Park when it comes to the piers located within it. The idea is to make them feel like they exist outside of Manhattan, per Madelyn Wils, president and CEO of Hudson River Park Trust.

“It’s quite a different feeling when you’re able to go out onto the river and look at the sunset and sit under a tree,” Wils stated. “It really makes you feel like you’re in an otherworldly place.”

Construction on the pier redesign is expected to begin by September 2020 and the park is looking to debut the new and improved Pier 97 by spring of 2022.

This reconstruction effort is part of a larger $1 billion push to remake the 4.5-mile waterfront park that starts in Hell’s Kitchen and runs all the way down to Tribeca. Other aspects of the project under development include Manhattan’s first public beach at the Gansevoort Peninsula as well as a mixed-use development and food market arriving at Pier 57 in 2021.