BROOKLYN VS MANHATTAN - THE DIFFERENCE 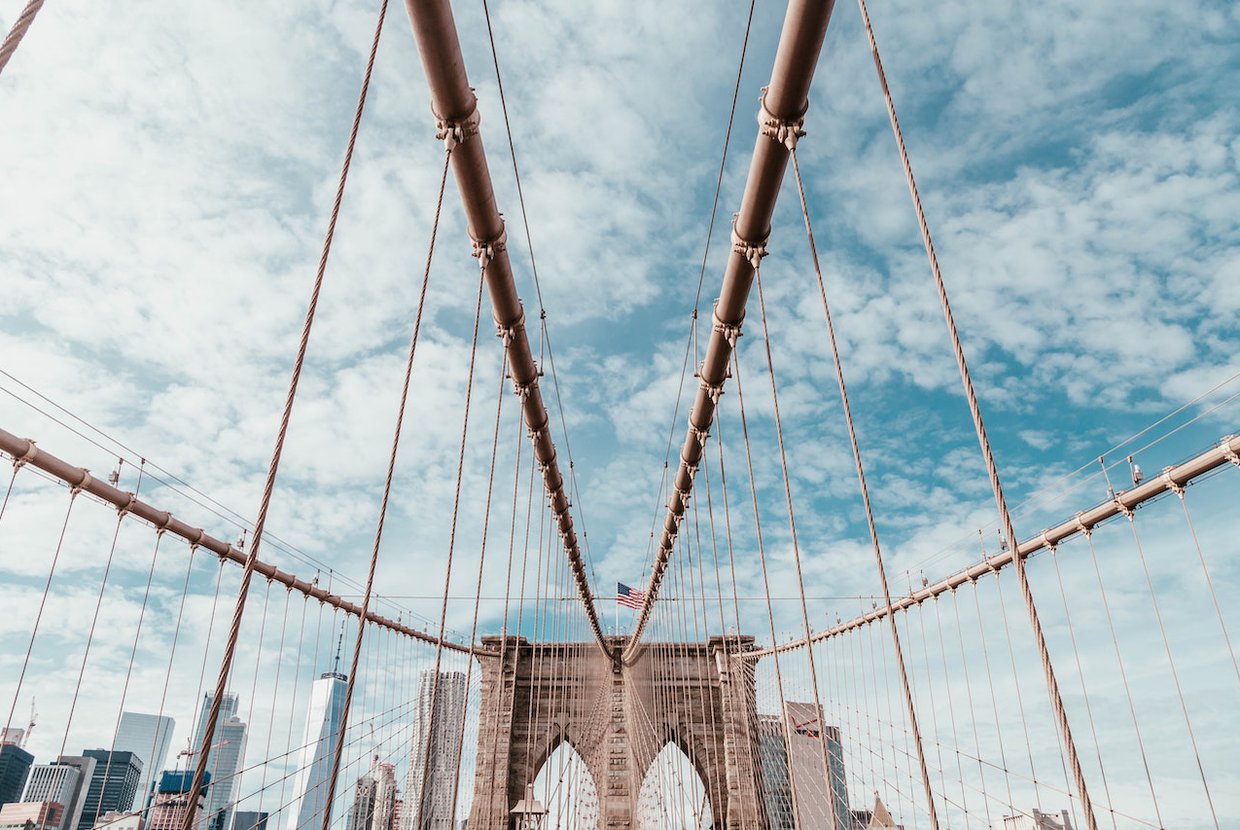 During this pandemic, one of the biggest mistakes I’ve noticed clients making is the generalization of the pandemic’s “impact on NYC real estate.” Most often, the market reports and updates that reach consumers are reflective of Manhattan, not the other boroughs. I want to dive into why this can lead to major misconceptions, and what is actually happening in one of my favorite places - Brooklyn.

Neither Manhattan nor Brooklyn can be qualified as a whole, but Brooklyn tends to be hyper localized. In other words, while many neighborhoods in Manhattan move on trend together in terms of appreciation, inventory, and inflation - Brooklyn neighborhoods tend to have vast differences. Why is this? There are multiple factors, but the primary one is zoning.

Go on a NYC zoning map and you’ll see that almost the entire belly of lower Manhattan is made up of manufacturing and commercial districts that allow for high rises, live/work spaces, and commercial development. Most of Brooklyn is residential, but the exceptions are big ones. In Brooklyn Heights and Cobble Hill, landmarked neighborhoods, you’ll find that few new developments found their way around zoning to infiltrate the streets lined with pre-wars. DUMBO is made up of mixed-use manufacturing districts - new developments and condos are welcome where there is room and in fact, make up the bulk of residential housing there. Downtown is zoned for commercial use - hence all of those shiny tall buildings we’re seeing pop up. Park Slope is a landmarked district, but it’s also the city’s largest one, making room for condo conversions and small new developments. The list goes on, each neighborhood having its own unique history involving developers, the Landmarks Preservation Commission, oil spills, public housing, parks, and the BQE.

I do significant work in both boroughs, and for me, the month of truth was September. After August, Manhattan’s new monthly listings plummeted; there was already too much inventory sitting on the market. By contrast, Brooklyn sellers kept listing - yes, there was the decline that the winter brings, but it wasn’t as steep as Manhattan’s. Moreover, buyers were there to take the inventory - contracts kept going up. Manhattan held strong, and eventually the number of contracts signed rose to surpass the number of new listings - though there were still far fewer than 2019. Even still, December 2020 was the first month since the city left lockdown that the number of contracts signed in Manhattan was greater than the year before. Brooklyn’s monthly contract signings had already been up year-over-year since July on a pretty consistent incline - a clear indicator of more brisk activity in the borough. There are also Brooklyn neighborhoods that have seen incredible growth. While commuters and students leaving may have hurt Downtown Brooklyn’s rental market, its new developments are racking up closings. The Downtown Brooklyn sales market has a median price per square foot of $1,346 - 2% more than the overall Manhattan median.

Overall, the pandemic has had little effect on Brooklyn’s pricing. Its sales were down over the past two quarters in comparison to the year prior, but this was swiftly made up for late in the year, when Brooklyn experienced the most fourth quarter sales it had in 13 years. I’d expect with the general public’s access to a vaccine on the horizon, Brooklyn is set to have a sunny spring.

WHY PEOPLE ARE CHOOSING BROOKLYN

WHAT YOU ABSOLUTELY MUST KNOW ABOUT BROOKLYN

If there’s anything I can stress about Brooklyn, it’s that you must know its neighborhoods, or work with someone who does, before you examine its data. For instance, in Q3 of 2020 the Williamsburg housing market saw a 51% decrease in transactions year-over-year. It wasn’t because the buyers weren’t there, it’s because the owners aren’t leaving - that neighborhood appears to have very heavy primary homeownership. Did the median PPSF go down? Yes, but the median home price was also $943k, a clear indicator that the only people selling are owners of one bedrooms and studios. You might read an article referencing that decrease in transactions and think “Williamsburg must really be hurting,” but ask a buyer who’s been actively looking for a two bedroom next to McCarren Park how easy it’s been. Moreover, the median PPSF in Williamsburg is still $1235 right now - that’s only 6% lower than all of Manhattan’s. Factors like below-grade square footage, few condos in a neighborhood, re-zoning, inventory, or a neighborhood coalition’s fight over upcoming city plans can completely alter what you think you know from a set of numbers. This is the case everywhere in New York, but it especially rings true in Brooklyn. The beauty of this borough is that there is so much to learn about it - so don’t look for shortcuts.