This week set another record for Manhattan real estate with 399 contracts signed. This is the ninth week in a row with more than 300 contracts, nearly reaching 400 for the first time since 2015. While March set records for contract activity, April broke those records. Manhattan contract activity is up 25% and supply is up 36% in the last month. Manhattan’s Market Pulse remained stable at 0.66 and Brooklyn’s increased from 0.94 to 0.96.

Manhattan Supply increased by 4.5% to 7,206 units as 538 new listings came to market this week, a 2% decrease from last week and a 9% increase from the same week in 2019. This week’s increase in overall supply, on a percentage basis, was the largest since the middle of July 2020, shortly after the shutdown ended. 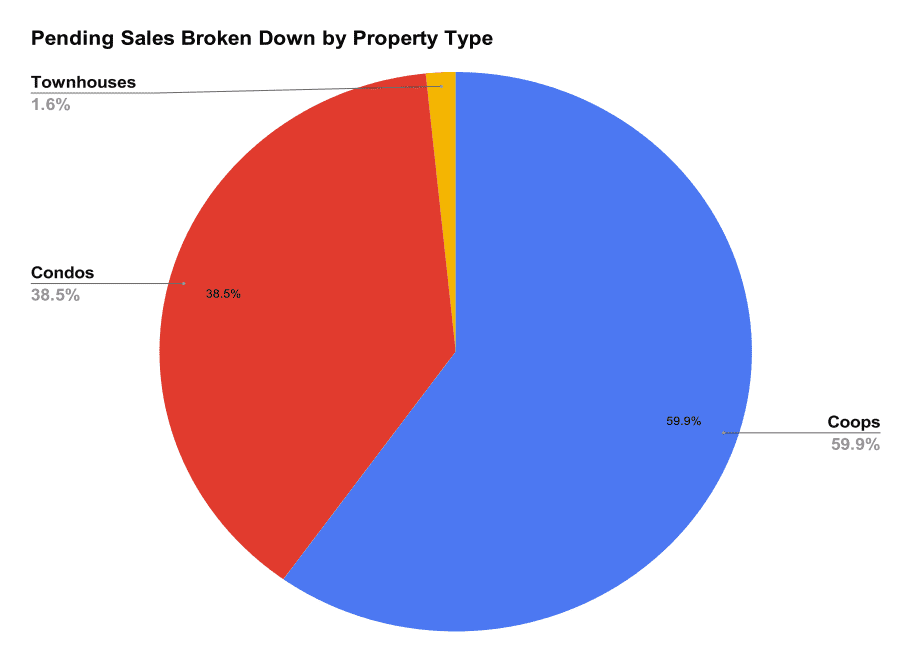 Manhattan Contracts Signed - 399 contracts were signed this week, a 4% increase from an already elevated level last week and 57% higher than the same week in 2019. Now, seven of the top ten weeks in terms of contract activity have been in 2021.

Brooklyn Contracts Signed - 252 contracts were signed this week, a 10% increase from last week and 138% higher than the same week in 2019. Manhattan Weekly Contract Activity Analysis - Of the contracts signed this week, and based on the last asking price, the median price was $1.18M and the median size was 1,167 square feet.

Brooklyn Weekly Contract Activity Analysis - Of the contracts signed this week, and based on the last asking price, the median price was $934K and the median size was 1,198 square feet. As reported by Marketproof, last week’s contract volume of 155 set a 5-year record. This week, contract activity for new developments continued at the pace seen for much of March and April with 89 new contracts reported. Activity for 3-bedroom apartments was noticeably higher this week, accounting for 27% of the week’s contract volume, an uptick from March’s average of 18%. By borough, Manhattan accounted for 43%, Brooklyn for 45% and Queens for 12% of the contract volume. Activity remains well-varied across size, location and price range indicating demand is well-rounded.

The following were the top selling new developments in March: 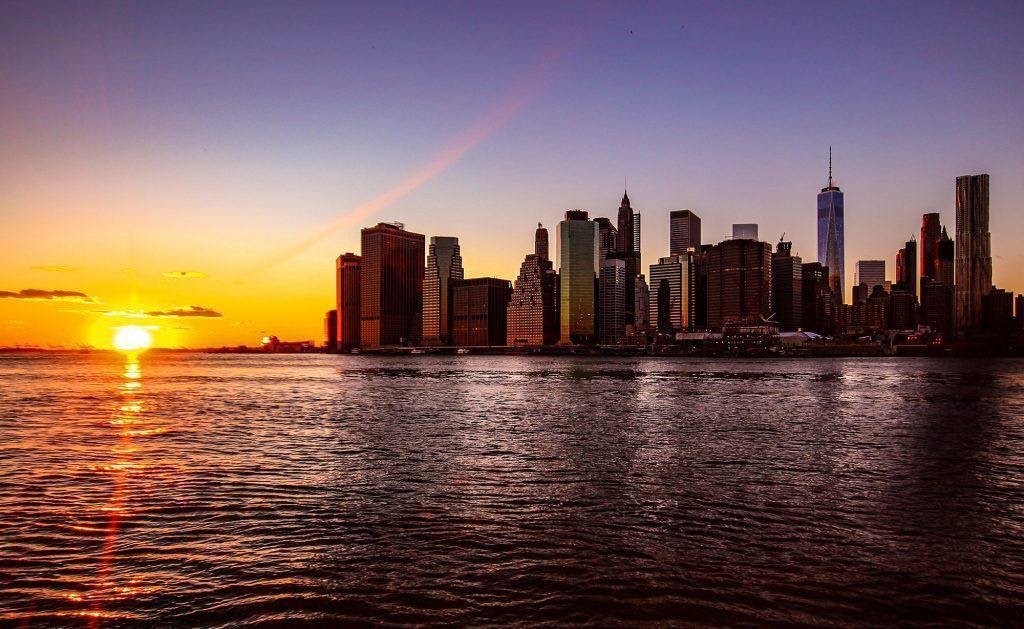 It’s been over a year since the city first shut down due to COVID-19. It’s been lengthy and challenging , but we are finally starting to see the light at the end of the tunnel, with the city projecting a full reopening by July 1st. Nearly all aspects of city living– including sports stadiums and arenas, restaurants, events, museums, weddings, amusement parks, movie theaters, and travel–are gradually returning. In anticipation , we’ve put together a list of all the reopening dates and details in New York City. We’ll be updating this list as more […]