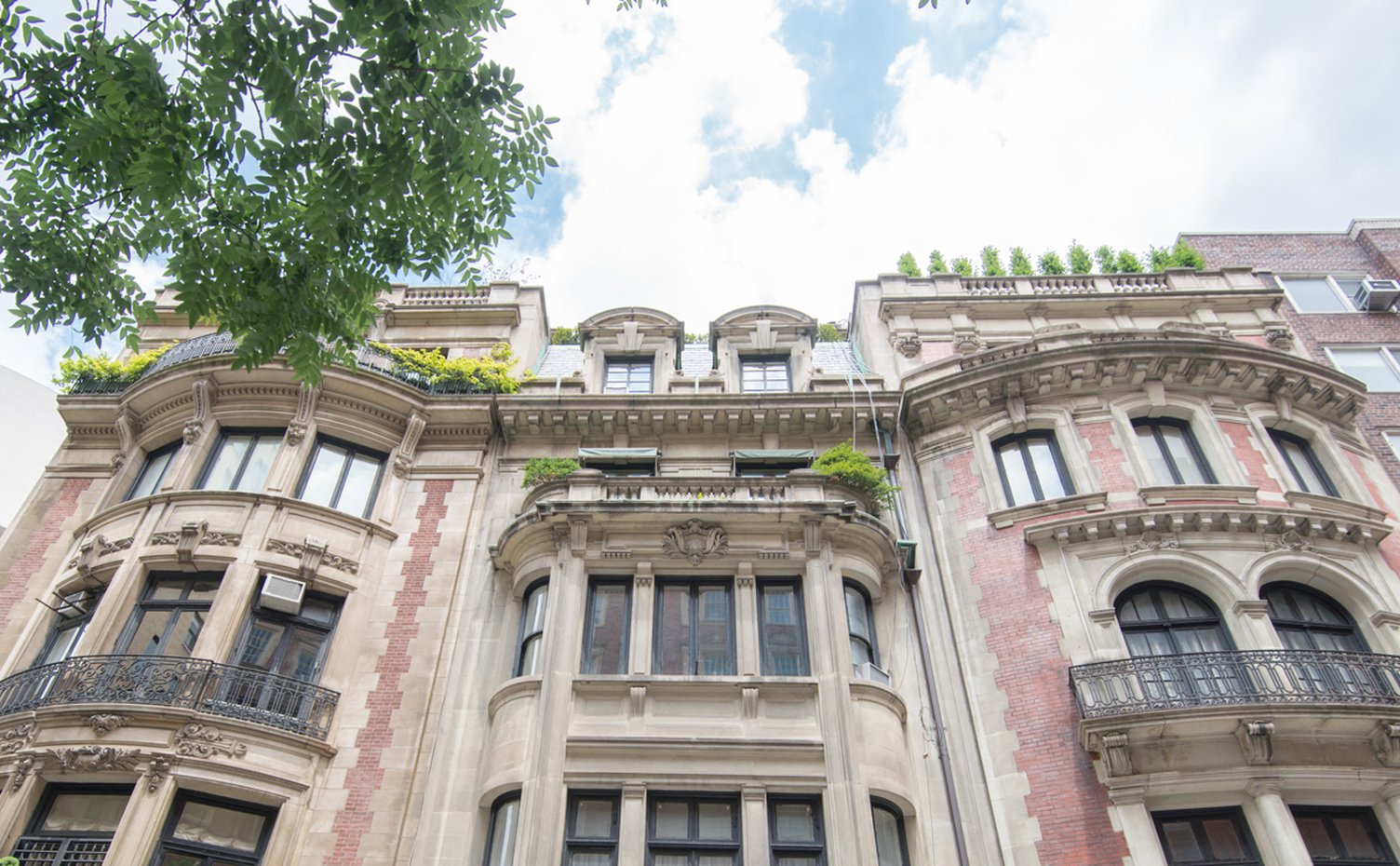 Named after Andrew Carnegie, whose mansion has stood at Fifth Avenue and 91st Street since 1901, Carnegie Hill is the jewel of the Upper East Side, considered one of the most prestigious residential areas in New York City. This sought-after neighborhood is home to museums, historic townhouses, and a quiet environment that is seemingly tucked away from the sometimes hectic pace of New York City.