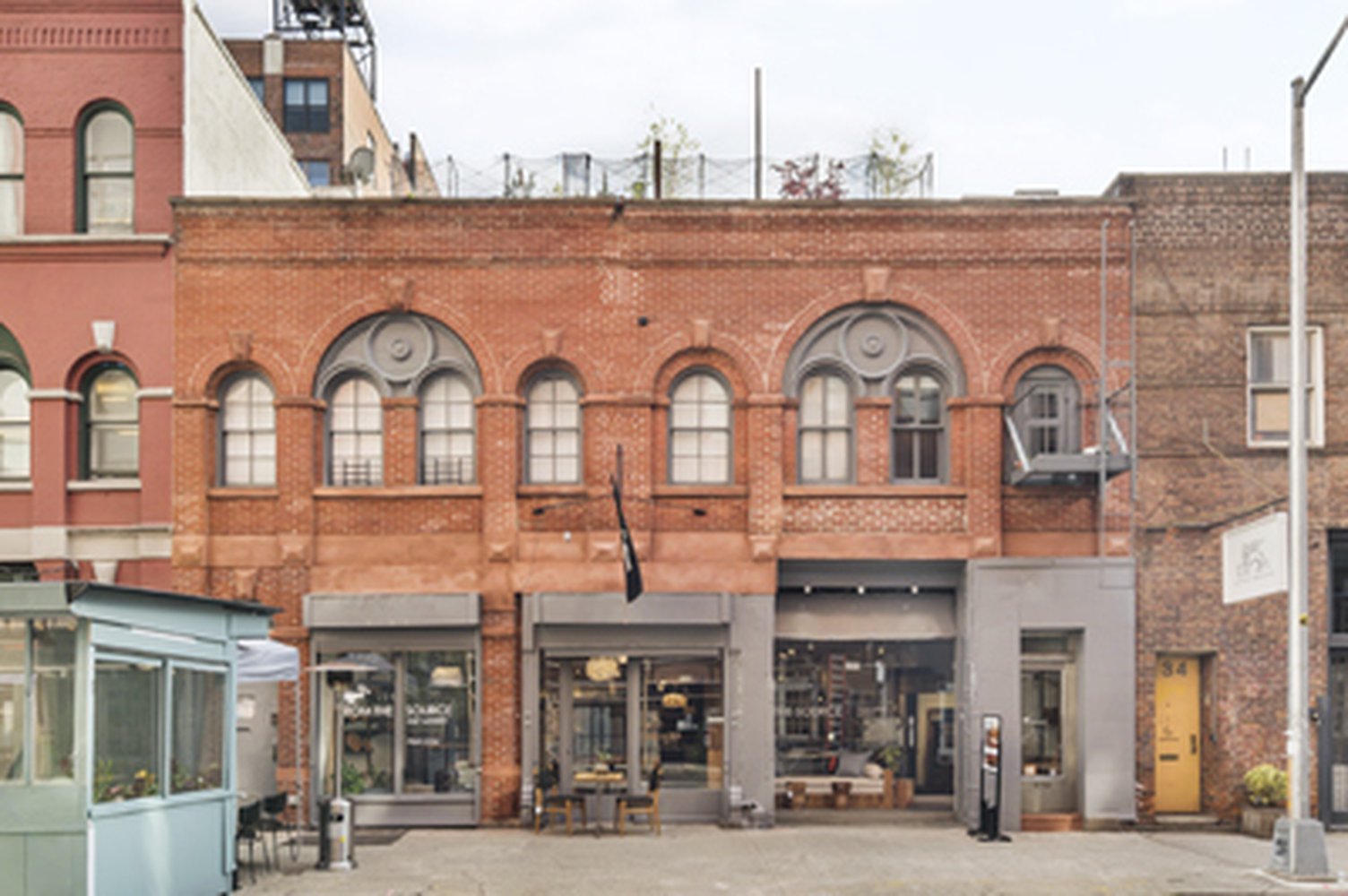 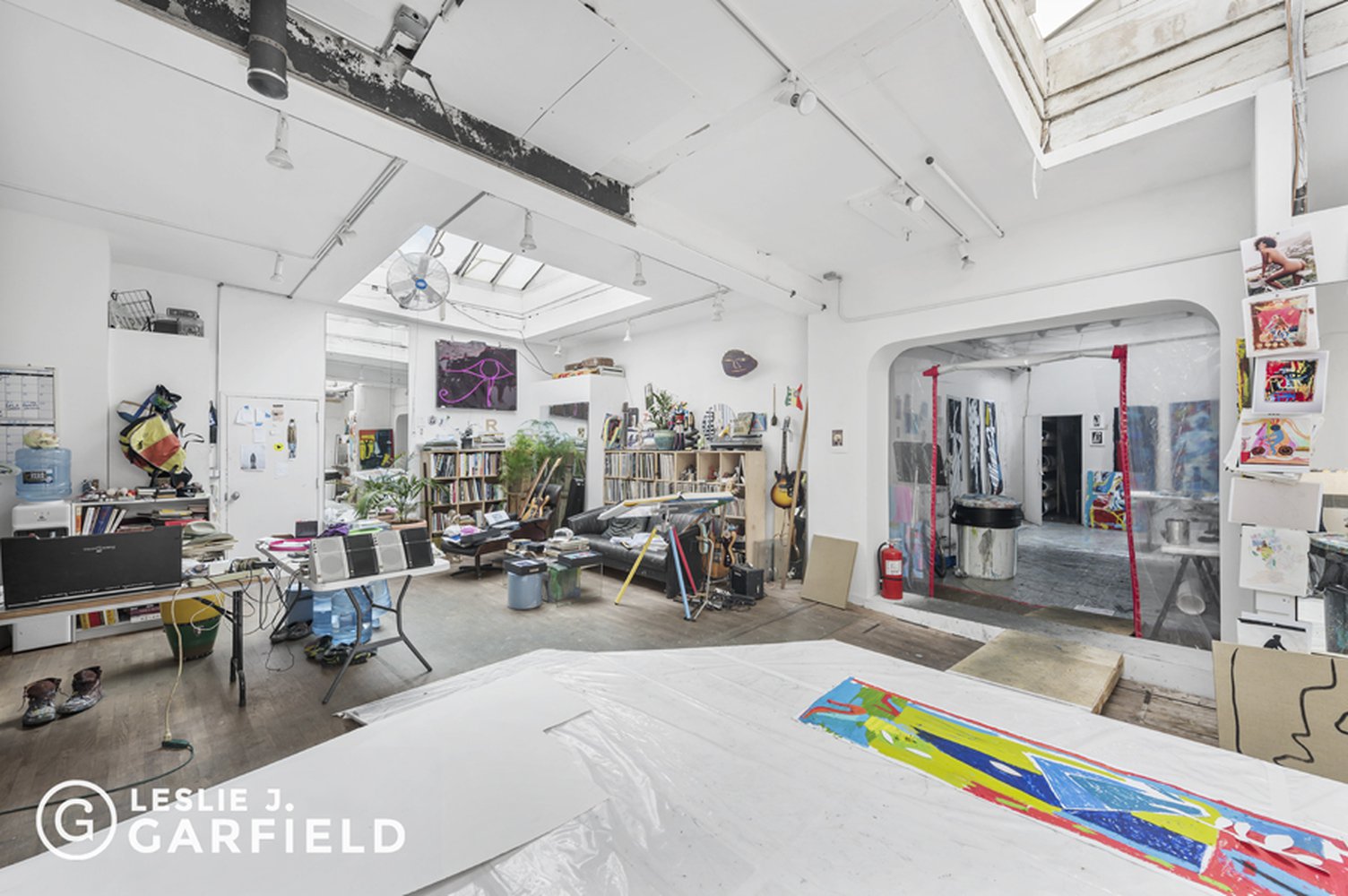 Set on one of the blocks where many of New York's 19th Century elite boarded their horses, The 130-132 West 18th Street Stables is an expanded classic two-story carriage house that provides optimal space for the most discerning buyer.

Built in 1864, when Chelsea was still mostly farmland, the facade retains its Rundbogenstil design. For several decades, it was owned by Major Theodore K. Gibbs, known as the man to order the Civil War's last cannon shot. Not long after the turn of the century, the neighborhood developed a more industrial flavor. The Metropolis Security Company purchased the buildings in 1906 and broke down the walls between them, creating the 43' wide by 92' deep space that exists today. The result is an airy space with minimal columns and stunning 12' ceilings, skylights allowing an abundance of light to flow through, an oversized curb cut and exceptional frontage on a street lined with high-end retail: West Elm, Michael Aram, Lefroy Brooks, and the famed Metropolitan Pavillion.

130-132 West 18th Street is an individual historic Landmark with full commercial zoning. There are approximately 15,900 square feet of unused air rights associated with this property and the potential for an outdoor roof terrace, which need to be independently verified. With the ability to deliver entirely vacant, this unique offering is ideal for high street retail or a boutique corporate headquarters, mixed-use live with income, art gallery and studio, foundation, private parking, and/or institutional use.